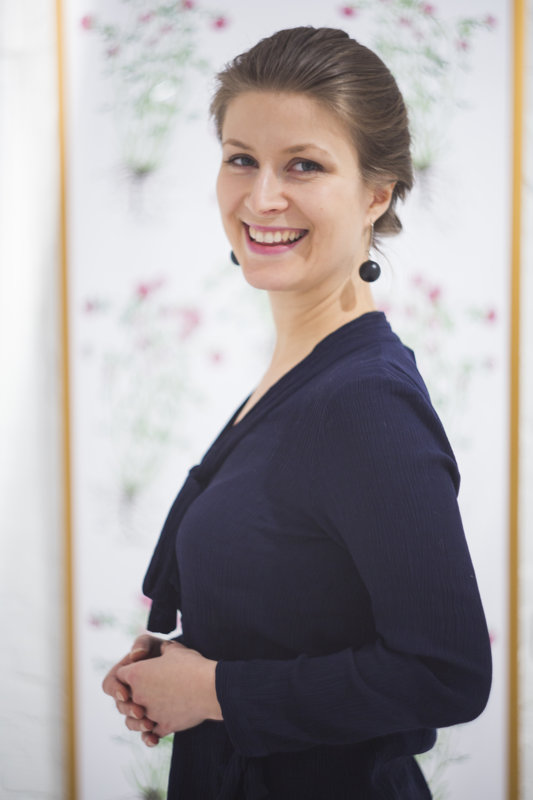 From 2014 I work as a freelance graphic designer

2017: Prize for the book "Freemasonry. Signs and the Architecture of Riga" in book Art Contest "The Golden Apple Tree"

2016: Selected work in the competition at the Chinese Xuyuan International Biennial for Graphic Arts and received a Certificate

2015 - Poster Exhibition at the Warsaw Academy of Arts (Warsaw, Poland)

2013 - exhibition ,,Portraits of politicians” by group of graphic artists at the Latvian Parliament (Rīga, Latvia)